For the over a month I’ve held at home zoom mutual for my youth. One night my young women’s class president texted me and said that she missed having mutual and wondered if we could try having one via zoom. I immediately thought it was such a good idea and was excited to start. The majority of our youth come from families with both Young Women and Young Men and my fiance is the Young Men’s advisor, so we decided to combine for each zoom mutual. At first we went back and forth on ideas and had a hard time figuring out what activities and games would work and what wouldn’t. It was a little rocky at first, with poor connections but we had 12 kids sign on for the first night and at the end of the day they had a blast. After the first zoom mutual I knew we had to continue on. I’ve been posting pictures and video via my Instagram and have been getting tons of DM’s asking me what activities I’ve done and how I made them work. Below are the fun activities I’ve done and how I made them work. We always start mutual with opening exercises like normal and have one youth prepare a spiritual thought. After opening exercises we jump into the fun game or activity. Below are a few to help get you started!

GUESS WHO
I had each youth text me 10 fun facts about them. Some easy facts that everyone would know and some harder to test their skills.

Example: I have a pet dog names Makai, My favorite sport is basketball etc. There were funny facts and their secret hobbies, places they wanted to serve a mission, dreams and ambitions.

I took everyone’s 10 facts and put them into an excel grid. I would read 10 facts off at a time and the kids would write down their answers. After each round I would give the answers and we would see who won each round. This activity was not only fun and competitive, but we also got to learn more about each of our youth. We did 4 rounds which took about 50 minutes.

This was by far the most fun activity! I created a list of items and one by one I would call them out. The kids had to leave their phone or computer in one location and run to find items and bring them back. The first kid back received two points and each kid would receive one point if they were able to find the item. The kids ran around their houses which got them up and moving and we had tons of laughs along the way. One of the parents sent me a video of her three kids sprinting around in the house trying to find items before the others. It was amazing and made for some great memories. You can purchase my entire at home scavenger hunt document on my etsy page: Our Rising Generation

MAFIA
One of our young men came up with the idea of playing mafia. At first I wasn’t sure how to make this work but I figured it out! To make this work you’d need to have all the youth’s phone numbers. I had one of my counselors and her son be the narrators of the game. She texted all of the young women their roles and he texted all the young men their roles in the game (mafia, nurse, detective, towns people). Once we got our assignments we gave a thumbs up since everyone was muted but the narrators. The narrators would then say open your eyes to the mafia and decide who to kill. They would then start a group chat with the mafia players and they would decide who to kill via text. Once the narrators had the answer the mafia closed their eyes. Then for the nurse and detective they did the same thing, they had them text their answer for who they wanted to save and who they thought were mafia. When everyone woke up we unmuted everyone while the narrators told the story and discussed who they thought were the mafia. The first round took about 30 minutes since some people were getting used to texting their answers but the second round went faster and the kids even asked to stay on past the hour to finish because they were having so much fun.

OBEDIENCE – SIMON SAYS
I taught a quick lesson on obedience and tied it in with a fun game of Simon says. Now I’m not as creative as my fiance so I let him handle the Simon says game. He did Simon says in a scenario format that told a story. Playing with youth is a lot harder than primary kids! They are quick and competitive, but have fun and let the kids act silly!

I hope this helps all of you youth leaders! I’ll do a part two soon with the other games we’ve played! 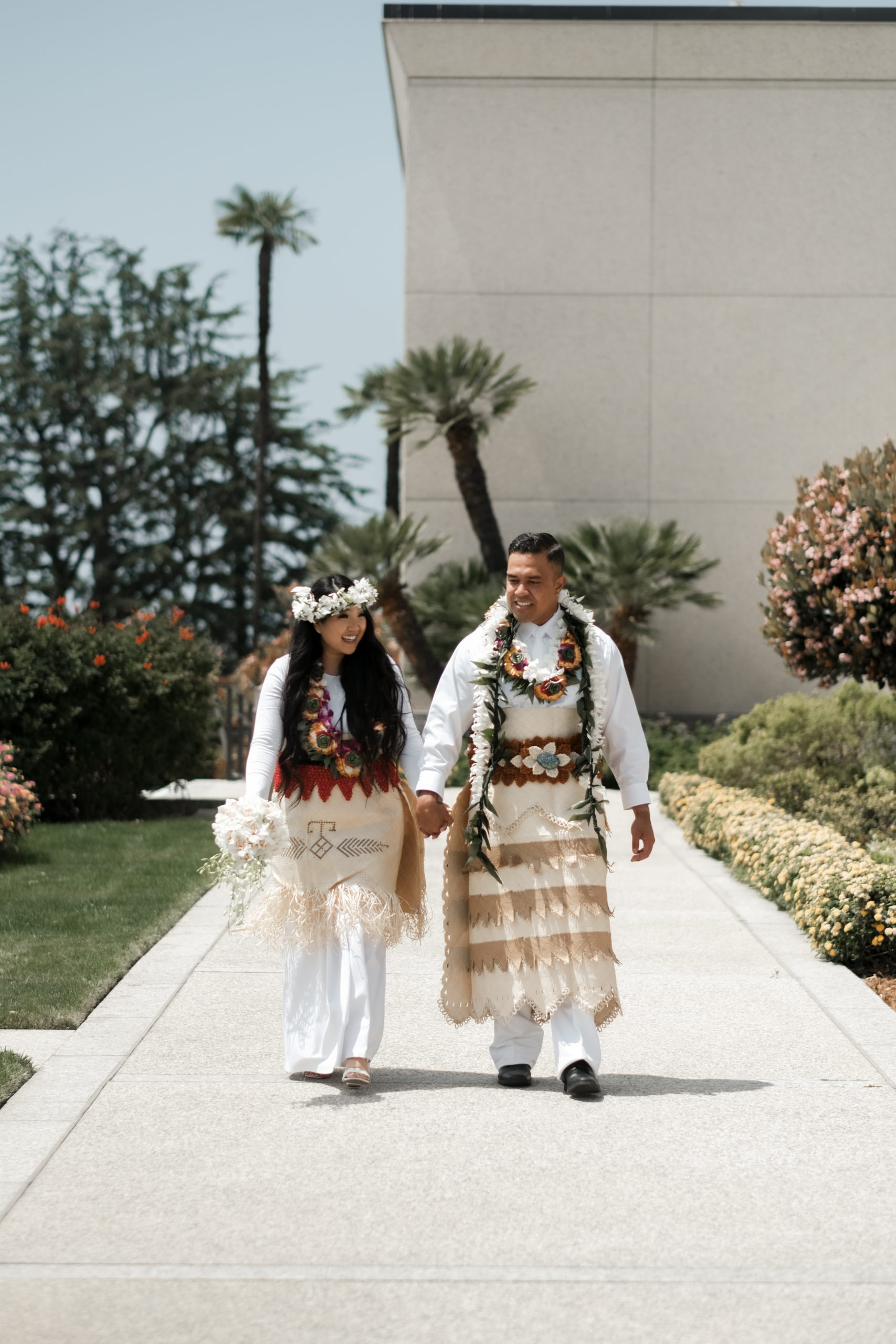 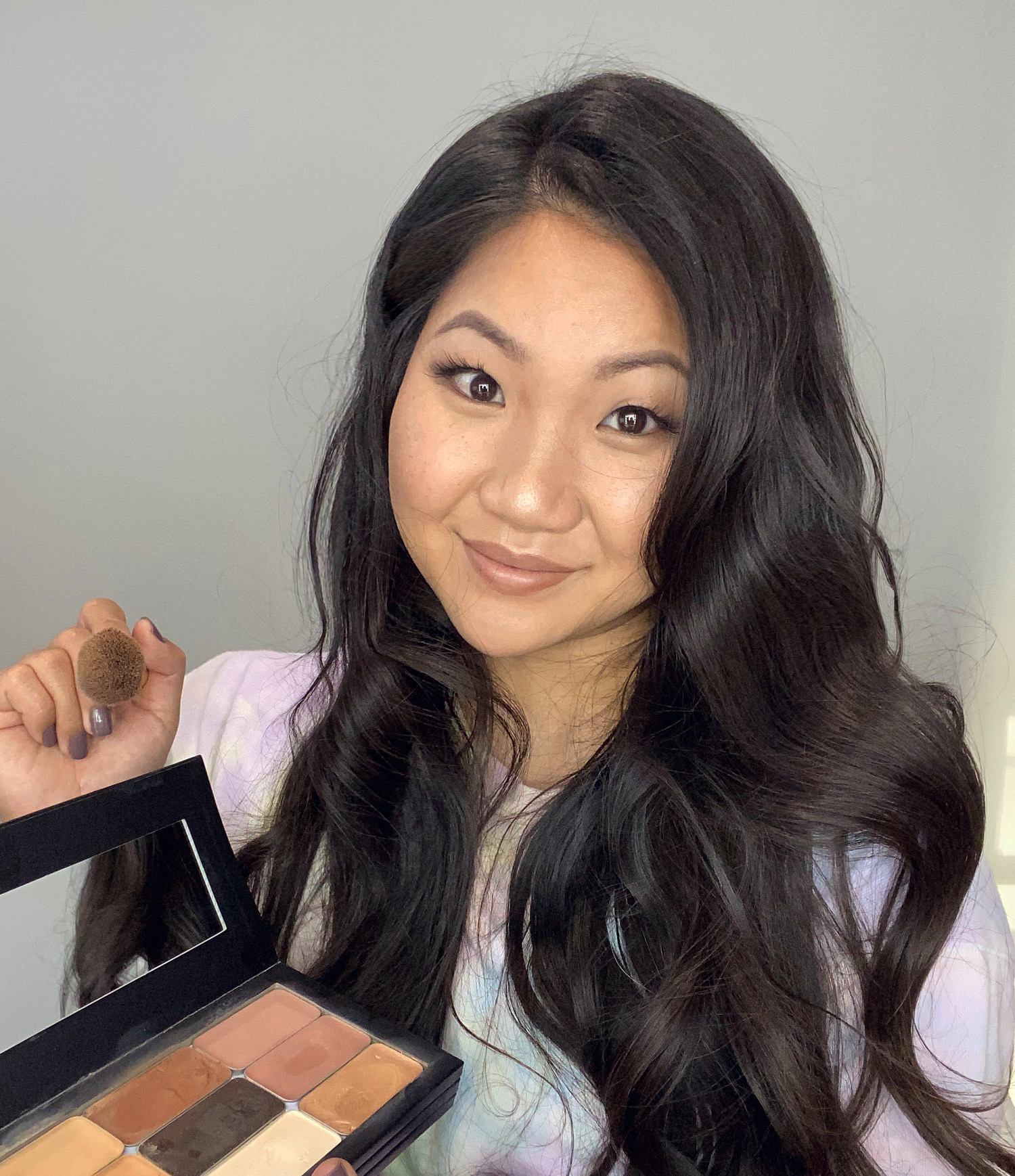 What You Need To Know about Seint Makeup 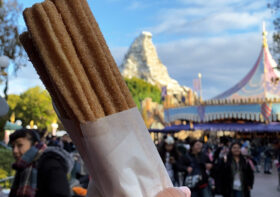